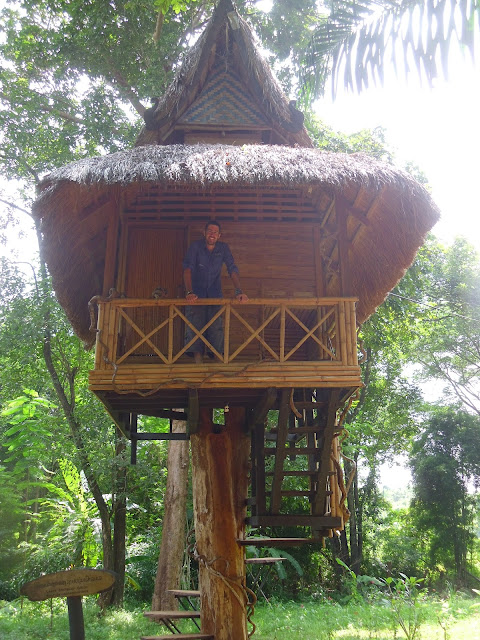 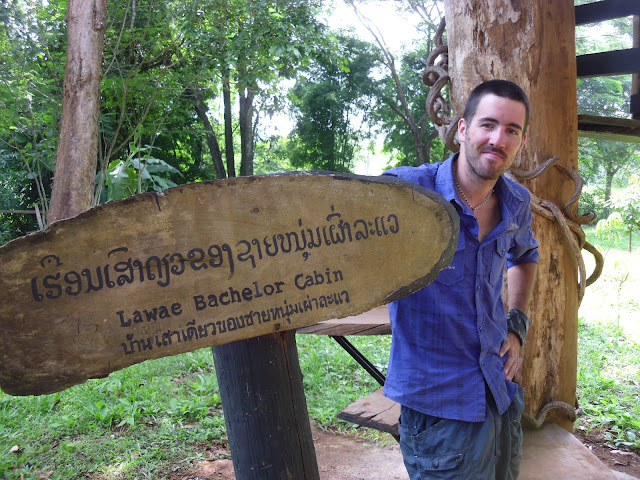 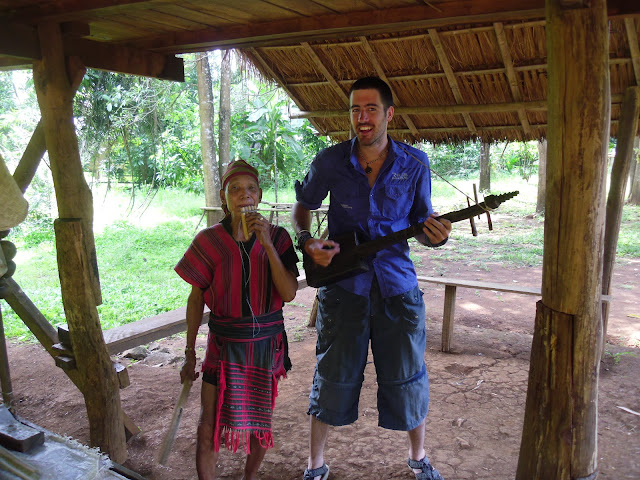 We couldn't believe that we had found this place, and it was so inexpensive and so beautiful and authentic. It was definitely one of our favorite attractions so far, and made for a beautiful day.
at October 16, 2012