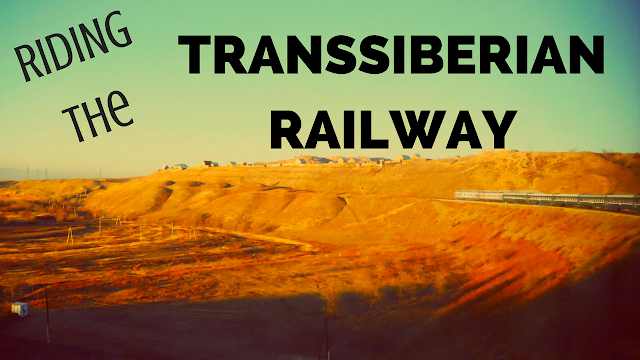 We are currently in Ulaanbaatar, Mongolia, having arrived here from Russia on the train. Well, on several trains. 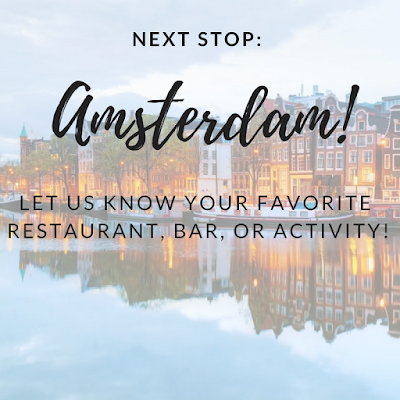