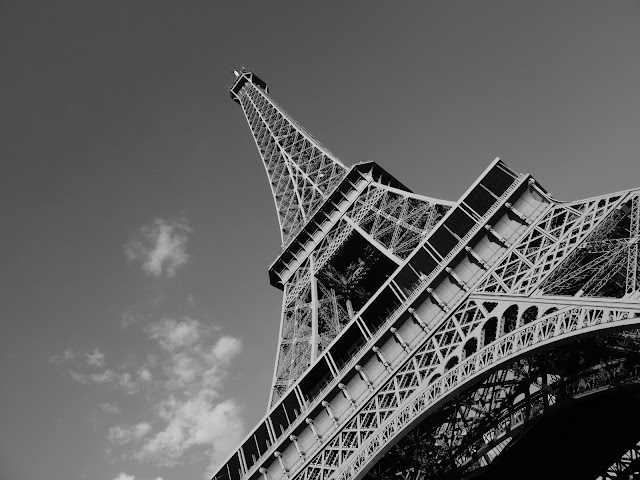 
After leaving Ireland (Youtube vid is coming, we promise!), we went to London and Paris. Then we met up with family in Amsterdam for a few days, where we ate way too much fried food and ice cream. Worth it.

Then we ended up in Bruges with a friend for about a week. It was nice to take it easy for a few days and just enjoy the city as a local. After that, we headed back to Holland to visit more family and have incredible home-cooked dinners. We wandered the city, which was BEAUTIFUL, and met some great new people. Overall, A+.

Now we are in Tilburg, Holland, a fairly random place to be. It's a small-ish town, or maybe it just feels that way. It's lovely and the people are friendly. We came here to meet up with more family and also because it's close to the Efteling, a theme park of Ricky's childhood that I'm excited to experience.

So that's where we are now. It doesn't sound like a whole lot when I see it written down, and sometimes it doesn't feel like a lot. We go from one city to the next, often hanging out with friends and family and it feels like we STILL haven't begun traveling just yet. It might be because Europe is....easy. We've not yet been in a place that at least one of us couldn't communicate nearly-fluently and we can usually find any food or toiletry item we need a little too easily.

In my mind, traveling is NEW. New people, places, languages, foods. So far, there's been a bit new for me, since I had never been to mainland Europe before, but it's all very expectedly western. Not even a tiny whisper of culture shock.

We'll be in this part of Europe for a couple more weeks and be in Russia by the first week or so of October. Maybe then it will feel new?

For now, I'll enjoy the cobblestones, the ice creams, and the cool nights.